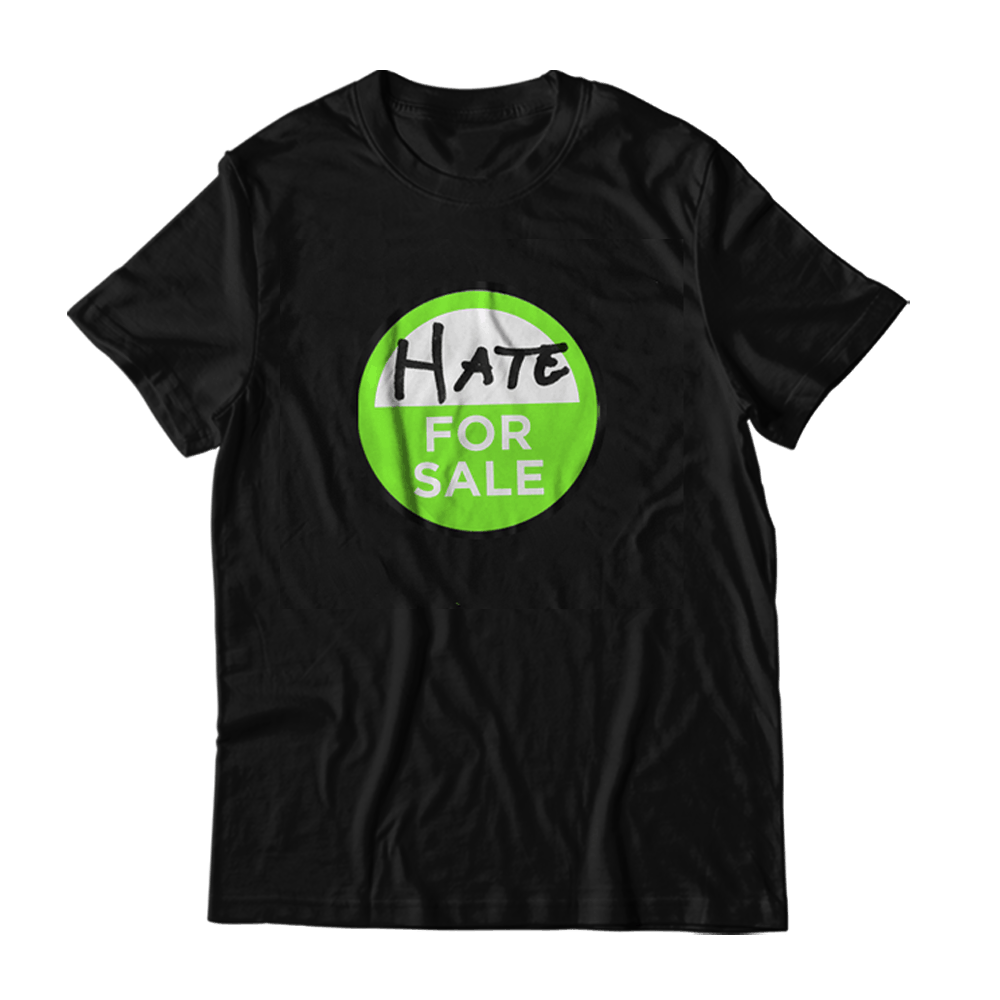 Hate For Sale, produced by the revered Stephen Street (The Smiths, Blur), is the latest studio album by The Pretenders due for release on May 1st 2020 via BMG. The album features 10 new songs written collaboratively by Chrissie Hynde and the electrifyingly dynamic guitarist James Walbourne, in what is the first Hynde/Walbourne song writing collaboration to date.

Speaking about writing with James for the first time, Chrissie said: “I wanted to write with him since day one. James is especially sought after and has recorded with Jerry Lee Lewis, Dave Gahan, and The Rails, to name but a few. We always planned on writing while on the road, but as anyone in a band will tell you, being on tour is a procrastinator's dream come true”.

The Pretenders most recent album, 2016’s Alone (produced by Dan Auerbach), was a critical success and a welcome return for the line-up, coming eight years after 2008’s Break Up The Concrete. The band supported Fleetwood Mac on their UK stadium tour in June 2019, which included two shows at Wembley Stadium.